Seniors have lived long enough to know that life can be complicated.  Most issues have multiple variants or possibilities.  Take for example, the weather.  Today can be pleasant and warm in the morning, and blustery and chilly in the afternoon and evening.  Life can bring us joy and contentment or pain and loneliness.  Few things are clear and straight forward.

But, back to our titled question.  And the answer is…?  Yes!  It can be both a friend and a foe.  Today, there is some ongoing debate about the effects of GMO’s and their impact on human health and the environment. 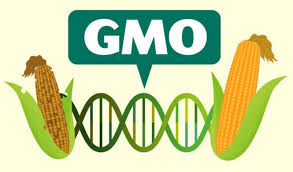 The most common GMO foods are plants, like fruit and vegetables.  All genetically modified foods in the United States are regulated by the Food and Drug Administration (FDA) and must meet the same health requirements as traditional foods.

A GMO is a genetically modified organism.  GMO’s have been around for thousands of years.  Consider some recent history of GMO’s:

1953 Scientists identify the structure of DNA.

1973 Biochemists insert DNA from one bacteria to another.

2003 The World Health Organization (WHO) and the United Nations (UN) develop international standards to assure the safety of GMO foods. 2005 GMO alfalfa and sugar beets are available to sell in the United States.

2017 GMO apples are available to sell in the United States. 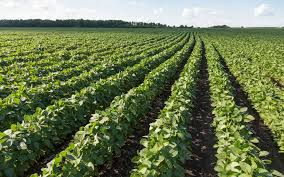 While GMO’s do offer many benefits, they also bring concerns that we need to note.  They are relatively new (beginning in the 1990‘s) and many questions about their long-term effect on human health.  Research is ongoing. 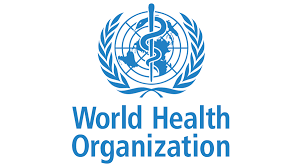 The World Health Organization (WHO) discourages scientists from using DNA from allergens unless they can prove that the gene itself does not produce the problem.

It should be noted that there have been no reports of any allergic reactions from any GMO currently on the market.

Some researchers feel eating GMO foods may contribute to the development of cancer.  They feel it is dangerous to introduce new genes into the body because cancer is caused by mutations in DNA.  The American Cancer Society (ACS) has said there is no evidence of this occurring.  They also state that no evidence is not proof of safety and the question will require more research.

A potential concern exists that while genetic modification can boost a crop’s resistance to disease and make it more tolerable to herbicides, it could also affect the ability for humans to defend against illness.

Outcrossing is the risk of genes from some GMO plants blending with genes of traditional crops.  There have been some reports of low levels of GMO crops approved as animal feed or for industrial use being found in food meant for human consumption. 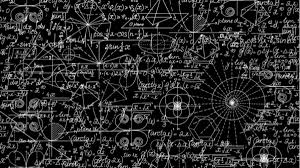 Why is it so complicated to live a Senior Healthy Lifestyle?  Maybe it’s because life has become so complicated.  It might be best for us to just keep this information in our mental database and occasionally refer to it when the need arises.   After all, we’ve made it this far, haven’t we?

You might have expected the conversation and results of the science of GMO’s to be more exact.  Unfortunately, this topic is so big and ever-changing, the best we seniors can hope for is to search for ourselves this topic so we can make wise decisions.  While GMO’s offer many benefits, they also bring along their own baggage with them.  Sort of like our friends, right?  But friends are necessary to healthful living in our senior years, and GMO’s affecting our food supply will continue to be part of our lives.  It’s a wise senior who takes eating healthfully seriously, one who can live more vibrantly because of good choices!