When does becoming a senior happen?  Is it at age 65 or maybe 55?  Does the event vary according to one’s health or country of residence?  In a broad sense, it seems to me that there are only two kinds of people: seniors and non-seniors.

Or is it seniors and pre-seniors?   If a person is fortunate enough, everyone becomes a senior, given adequate health, good fortune, and enough time. 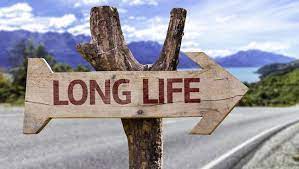 Alexander Bogomoletz, a Russian scientist, once said that a man should live to be at least 150 years of age. He prepared a serum that was designed to retard the aging process of the human body.  Unfortunately, he died at the age of 64, just 86 years short of the goal he set for himself and the rest of humanity.

A good friend of my wife’s was a scholar who ate healthfully, exercised regularly, and had a massive stroke at age 50. He died at 79 and spent the last 20 years of his life in a wheelchair.

My wife’s sister also ate healthfully and was very active. She got cancer in her 40’s which went into remission several times and finally caused renal failure.  She died at the age of 71.

Richard Arvin Overton was, at one time, America’s oldest World War II veteran, and the third oldest man in the world.  He was known for smoking cigars and drinking whiskey.  He died at age 112.

Does It Really Matter?

It seems living by the laws of good health may bring us many years of vibrant living.  Or they may not.  Apparently, the best we can do is try to live by the laws of health and hope for the best. 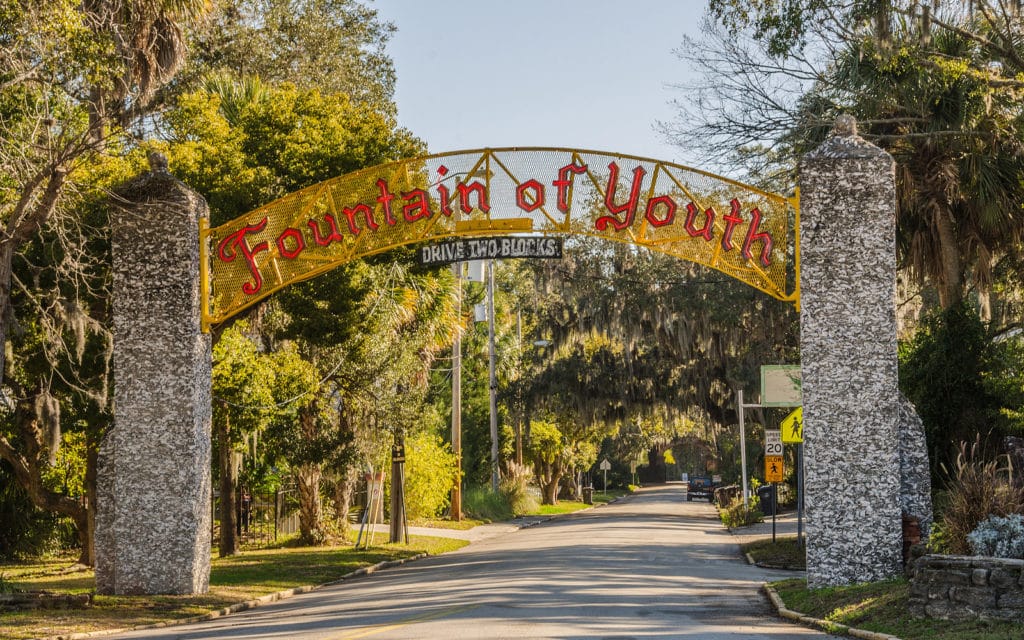 We know that no one has yet found the fountain of youth.  Neither has anyone been through that veil of death and returned to tell us what it is like on the other side.  We have only one reliable source of information.  Just one source that pierces through the froth of human emotion and superstition.  One source that brings satisfying assurance to those who fear the future and wonder what happens to the soul five minutes after death.

The question that begs for an answer is this: What kind of soul does a human being possess?  How did God create him?  Does he have a mortal nature or an immortal nature?

The dictionary defines mortal as subject to death and immortal as not subject to death.  We are asking if God created us with a nature that could die, or did he give us the power to live an endless life?

A significant answer to this question is found in Job 4:17: “Shall mortal man be more just than God? Shall a man be more pure than his maker?”   There it is, “mortal man”.  We are subject to death.  God did not make us with the ability to avoid growing old and dying.

Only God has the power to live eternally.  Only He is immortal.  The only time the word immortal is used in the Bible it refers to God.  “Now unto the King eternal, immortal, invisible, the only wise God, be honor and glory for ever and ever. Amen” (1 Timothy 1:17).  [italics supplied]

What About the Soul?

Maybe someone is asking, “What if the soul outlives the body?  Isn’t the real person found in the soul?” 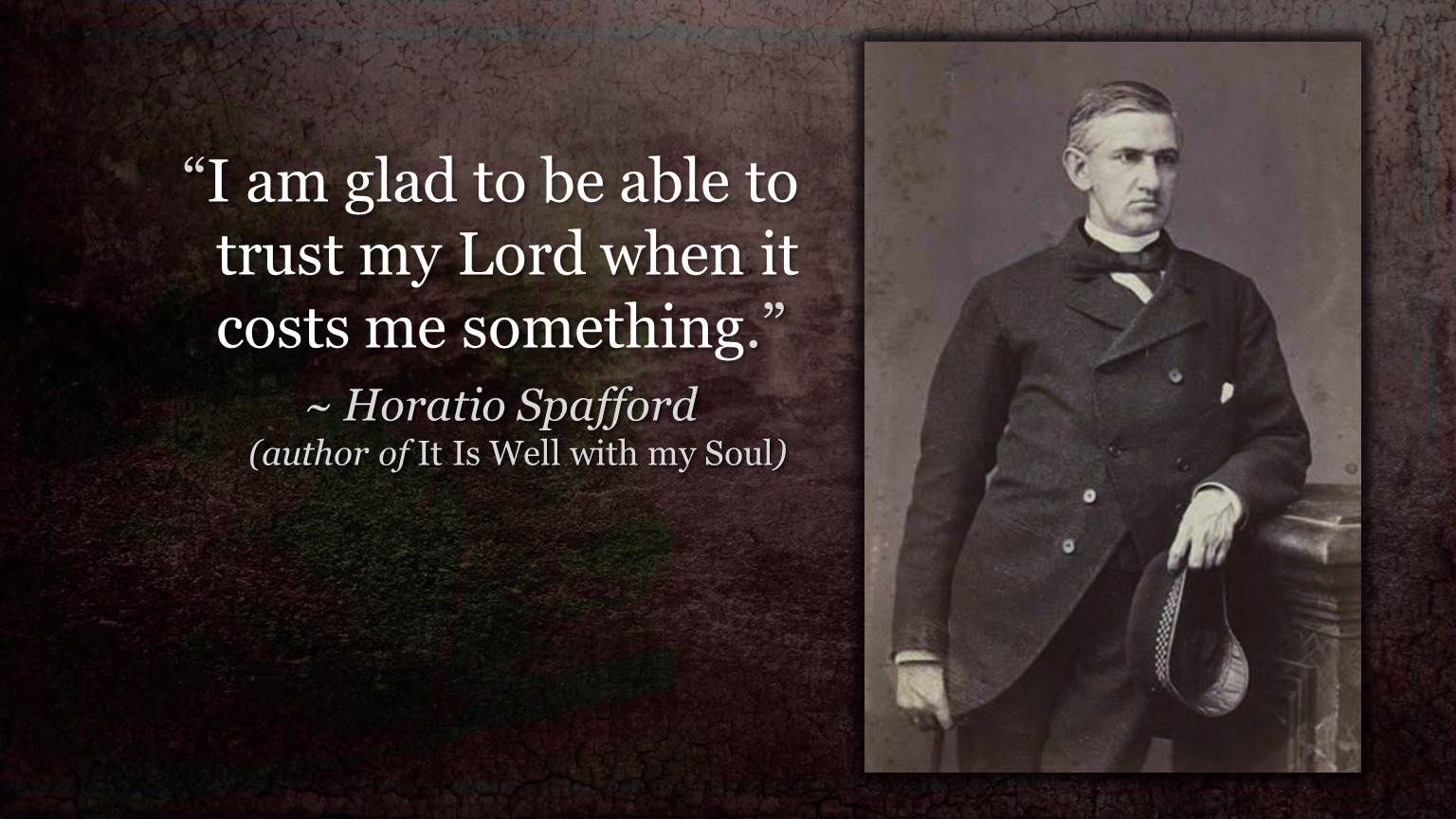 Again, God provides the clear answer:  “Behold, all souls are mine: as the soul of the father, so also the soul of the son is mine: the soul that sinneth, it shall die” (Ezekiel 18:4).  So the soul is definitely mortal by nature because God says it experiences death.

Jesus, the great Master Teacher, declared that the soul could die, in Matthew 10:28. “And fear not them which kill the body ... but rather fear him which is able to destroy both soul and body.”  By this clear statement, Christ places the matter beyond all question. The soul can die and will die in the fires of hell. Therefore, it cannot be immortal by nature.

This is shocking news to a lot of people. The traditional position has been exactly the opposite. How upsetting it is to learn that in all the 1700 biblical occurrences of the words “soul” and “spirit” not once are they referred to as being immortal or undying. 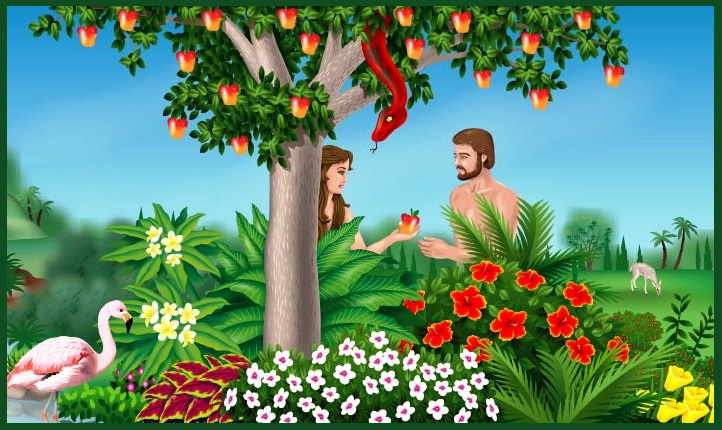 The truth is that it came directly from pagan tradition and mythology. The ancient Chinese ancestor-worship was rooted in the belief that the soul did not die. Egyptian pyramid hieroglyphics reveal that the doctrine of a naturally immortal soul was basic to their worship of the sun god. The Hindus believe strongly in reincarnation and transmigration of the soul. Darkest African voodoo ceremonies are built around the concept of an undying soul.  And the Christian church has picked it up and promoted it as well.

So, what really happens to our souls when we die?   King Solomon provides the clear answer:  “Then shall the dust return to the earth as it was: and the spirit shall return unto God who gave it” (Ecclesiastes 12:7).

So, what does this have to do with the original question, When does becoming a senior really happen?  My answer is, Who cares?  Whether we are 50 or 90, each day we grow older, and that final day on earth grows one day closer.  But, someday soon, when Jesus returns, His faithful followers will forever be young seniors! 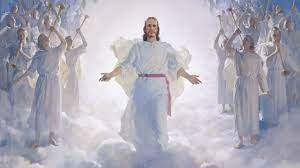 Do you have a great story about this? Share it!