The Benefits of Naturopathy

What is naturopathy and how can it benefit seniors and younger folk?  Naturopathy is a holistic approach to medicine that treats the entire person with the intention of allowing and stimulating the body to heal itself. 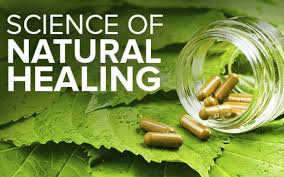 The most common ailments treated with naturopathy include skin conditions, allergies, headaches, digestive disorders, and the common cold.

1. Naturopathy leverages the fact that the body is very good at healing itself. The basic premise of naturopathy is that the body can often heal itself if given the chance. 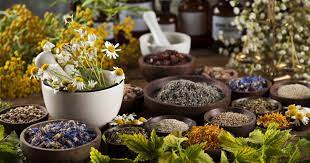 ● Giving the body the best opportunity to heal itself requires removing the obstacles that stand in the way.

2. Naturopathy has a strong focus on disease prevention. The best treatment is prevention. Why wait until something is broken to fix it? It’s better to avoid breaking it in the first place. 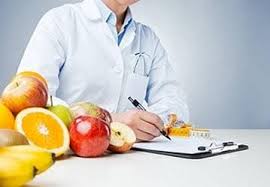 3. Naturopathic treatments address the individual. Conventional medicine largely treats everyone the same. If you have a particular set of symptoms, you receive a standard treatment.

● Naturopathic treatments are highly individualized. Your diet, genetics, health history, and lifestyle aren’t exactly like anyone else’s. It only makes sense that you should not be treated in exactly the same way as everyone else with your medical condition.

● When the cause is addressed, there is the potential for a cure. When only symptoms are addressed, there’s much less chance of experiencing a highly positive outcome for chronic illnesses.

5. There is a significant cost savings to the patient. The conventional medical machine is like any other business. It’s all about time and money.

● Your conventional doctor is unlikely to spend a significant amount of time making a diet and exercise plan with you. It’s far faster, and ultimately lucrative, to give you a prescription and kick you out the door. They can see more patients that way.

● Many of the treatments recommended by naturopathic doctors are inexpensive compared to the costs of pharmaceutical and surgical intervention. That’s not to say that these treatments are never justified, but there are often safer, more effective, and less expensive alternatives.

6. Naturopathic treatments are safe. Pharmaceuticals have side-effects. Surgery carries a risk. Many conventional treatments have the potential to cause harm to the body. It makes sense to start with the least damaging treatment that still has a good likelihood of success. 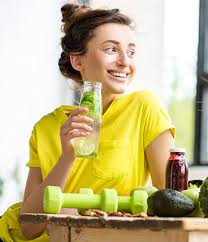 Naturopathic treatment can take many forms, but it addresses the entire person. Naturopathic medicine considers the body and the mind. Positive thinking, stress reduction, sleep quality, diet, exercise, self-awareness, supplements, herbs, acupuncture, and massage are just some of the common treatment components.

Naturopathy can be a good option for those with an open mind and a commitment to health and disease prevention. Naturopathy isn’t the answer for every health condition, but it can be a better