Esther was a mature woman who suffered from a poor self-image. Sadness darkened her eyes and robbed her of joy. Although she had many health issues, she acknowledged she had never seen a doctor.

Since the age of 3, both of her parents had beaten her for wetting the bed. As she grew older, the incontinence continued and so had the beatings. Her fear of being hurt for things she could not control intensified. 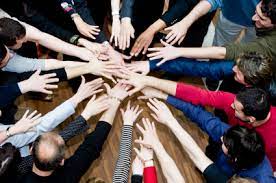 When Esther became an adolescent, she continued to have problems controlling her bladder. She experienced unpleasant dreams and poor self-worth. “I felt ashamed and thought no one would ever want to marry me,” she said. “I thank God that I did marry.”

Once Esther left her parent’s house and went to live with her kind and supportive husband, her incontinence became less frequent, although the nightmares and headaches remained. 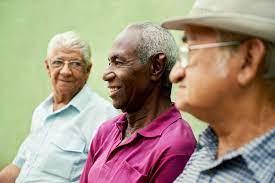 She found herself waking up after a nightmare with her bed wet. She also had sudden panic attacks, resulting in heart palpitations and shortness of breath. Esther had never told her husband about her abuse for fear he might not understand. She felt ashamed and longed for help.

Research has shown that supportive relationships strengthen our immune system and increase our ability to fight off illness and disease. One such study found that just 3 weekly visits by relatives and close friends improved immunity function in seniors.

The flip side is also true: Scientific investigation has documented that abusive relationships can also damage our health. 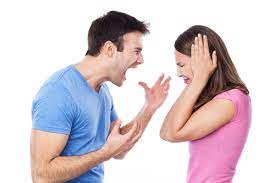 Adults who have experienced child abuse have up to a 60% higher risk of diabetes. Traumatic childhood experiences in childhood appear to also have a role in cancer, cardiovascular disease, obesity and being overweight, and early death.

Unhealthy relationships at home actually cause changes in our brains. The parts of the brain most affected are those that play important roles in long-and short-term memory. Both adult and child victims of family violence often experience fear, shame, guilt, and stigma. 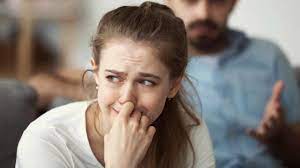 Such negative emotions contribute to mental and emotional problems, including depression, bipolar disorder, and post-traumatic stress disorder (PTSD) in both men and women.

Experiencing childhood maltreatment and poverty at an early age harms our immune system.

Not everyone who experiences abusive relationships in childhood will develop health problems. Often described as resilience, many individuals manage to bounce back by employing effective coping mechanisms. 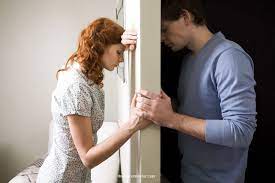 The good news for anyone affected by domestic violence is positive coping factors can help people to heal. They include cultivating wholesome emotions; learning to be flexible; developing a selfless concern for the welfare of others; having social support; and utilizing faith, religion, or spirituality.

In fact, studies suggest that gratitude, and forgiveness specifically, can powerfully contribute to psychological resilience in the face of trauma and abuse.

Forgiveness and gratitude can be healing balms and protective factors that will enable us to deal with the disease that may result from abusive relationships.

An unforgiving spirit destroys our health and imprisons us in bitterness. It robs us of the joy God longs for us to have.

As the Bible says, “And be kind to one another, tenderhearted, forgiving one another, even as God in Christ forgave you” (Ephesians 4:32)

This information was taken from the book Health and Wellness, Secrets That Will Change Your Life, by Mark Finley and Peter Landless.