Do you have celiac disease?  Celiac disease is the cause of serious symptoms for many people.  About 1 out of every 130 Americans has CD.  Many do not even know it.

So just what is celiac disease?  It is an autoimmune response of your body when your body’s immune system attacks itself, causing damage to the intestine.  As we all know, in a healthy body, the immune system protects us from foreign invaders such as germs.  However, sometimes things go wrong and our immune systems can turn on us, and that's not a good thing!

Why does this occur?  It's because of gluten which is a protein found in grains like rye, barley, wheat and hundreds of other foods made made from them.

Some of the more common symptoms of celiac disease include: 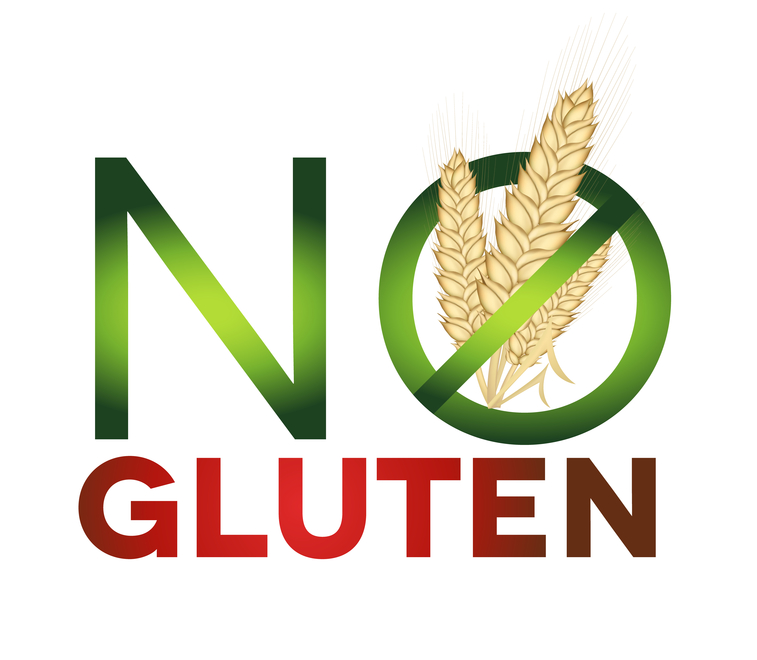 It is noteworthy that many people with celiac disease have no digestive problems whatsoever.  Nevertheless, since the intestine lacks the ability to absorb many necessary nutrients, other significant issues can occur such as lost of weight without wanting to and , malnutrition.

This can result in other troublesome issues such as:

Even children can have problems when their parents feed them food that has gluten in it.  As a consequence the child may experience a slower rate of growth or may not thrive normally.  Such a child can have pitted teeth, or teeth that are discolored or formed incorrectly.  If a parent or other child has celiac disease, other children in the family should also be screened.

In the United States and other countries, it can be challenging to eliminate gluten from foods because it found in many pies, cakes, muffins, pizza, pasta, breads and crackers, to name a few. 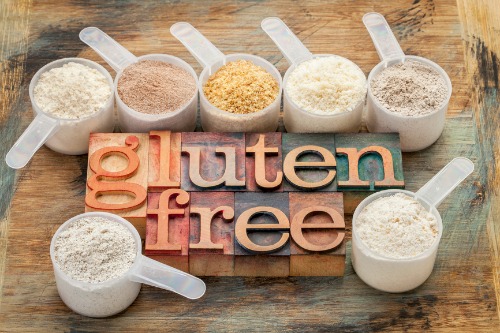 Damage to the inner lining of the small intestine caused by celiac disease may lead to difficulty digesting lactose, a sugar found in dairy products.  Implementing a gluten-free diet makes it possible for the intestine to recover and many times people with celiac disease discover that they are once again able to digest lactose.

No one knows the causes of celiac disease, but if anyone in your family suffers from any of these conditions, the risk of contracting the disease increase significantly:

•        Someone in your immediate family has the disease

•        A very significant, emotional event in your life

•        A family member who has a genetic predisposition

•        Type 1 diabetes or another autoimmune disease

•        A genetic disorder like Down syndrome or Turner syndrome 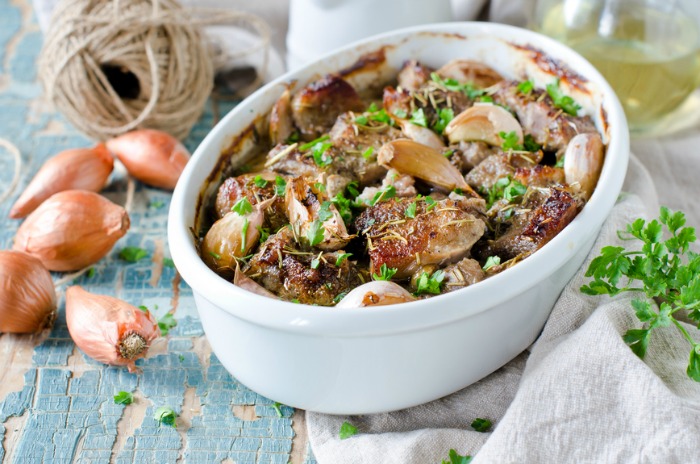 This is What Happens in the Intestine

Gluten in the intestine causes your body’s antibodies to attack your intestinal lining, which damages the tiny hair-like projections (villi) in your small bowel.  These damaged villi cannot absorb nutrients for your body.

Because of this your body is unable to get necessary nutrients such as proteins, fats, vitamins, and minerals.  So these nutrients then pass through the body in the stool.  This can lead to malnutrition.

There is no age that is more succeptable than another age.  People can experience many years of life and can later develop the disease.  Science does not yet know why this occurs.

Diagnosing celiac disease is not easy.  Many times it goes without diagnosis or is not diagnosis at all.  There is a blood test that can signal high levels of some antibodies that may indicate you have it.  If the findings are inconclusive, your doctor may decide to order other tests like an analysis of your DNA to aid in getting an accurate diagnosis.

Genetic testing can provide more important information.  Approximately one-third of Americans have the DQ2 or DQ8 gene that is thought to be required to develop the disease.

Without these genes, your doctor will probably rule out the disease as the cause of your symptoms.  Ironically, many people have the genes but never get the disease. 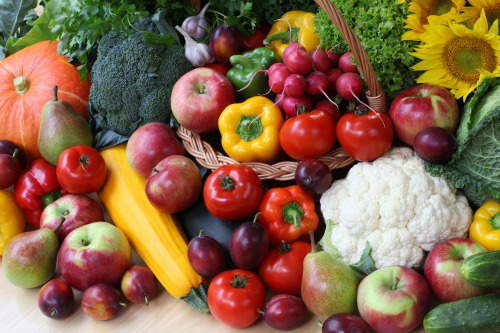 Sometimes people who have some similar symptoms of the disease but do not have the intestinal damage or other severe consequences of celiac disease.  In this situation, modifying to diet to eliminate gluten will often eliminate the symptoms.

About half of children and about 40% of adults have no symptoms.  But a damaged intestinal lining may not be absorbing nutrients and therefore malnutrition is a risk. 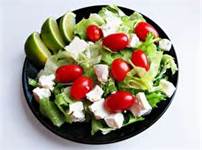 Celiac disease has not known cure.  Eliminating gluten from the diet will stop the symptoms and let the intestine heal itself.  It can take a few days for the symptoms to improve, or it may take several weeks.

Remember to avoid the obvious foods such as pasta, baked goods, and cereal.  Watch out of for even small amounts of gluten found in many other products.

Gluten is widely found in foods.  Common sources are:

There is no cure for celiac disease.  Strict avoidance of gluten will halt the symptoms and allow the intestine to repair itself.  You may notice an improvement in your symptoms within a few days of removing gluten from your diet or it may take up to a few weeks.

The most common foods to avoid include pasta, baked goods, and cereal.  Still, you must avoid even small amounts of gluten that could be in other products.

Gluten is found in a wide variety of foods.  Some sources include

Oats may be OK if they are not contaminated with wheat. 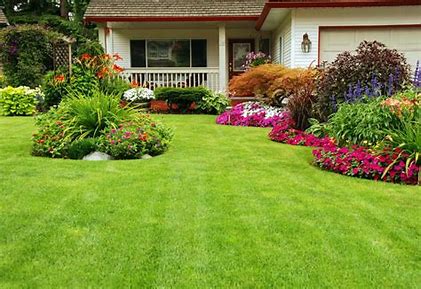 Where to Avoid Gluten

Starches are usually safe.  For example:

Buckwheat is on the list because it is not a wheat; it is in the rhubarb family and has not gluten.  Beware of any processed food like chips.  Be certain they have not been prepared with an ingredient that has gluten, like wheat flour.

SUPPLEMENTS THAT CAN HELP

Some nutrients that might need supplementing could be iron calcium, vitamin D, copper, zinc, folic acid and the remaining B vitamins.  Be sure to check with your health care provider to make sure you are getting the correct amount of each supplement.

Sometimes a gluten-free diet does not eliminate the symptoms.  In a rare case like this your provider may prescribe steroids for short-term use to reduce the autoimmune response of your body.

If you have the disease, you still have many food choices.  There is a wide variety of these foods:

Of course, these foods must be prepared with ingredients that have no gluten.