Senior Mobile Home Parks
(Why they may be right for you!)

Should you consider living in senior mobile home parks?  The question is a very significant one because the senior population in the United States is growing very rapidly.

Since January of 2001, 10,000 Americans have been retiring every day, according to government figures.  That growth will continue until 2030 when people 65 and older will make up 20% of the population.

National concern is building over this issue of the decreasing proportion of working people to retired ones.  The discussions about “entitlement reform” don’t seem to be going away. 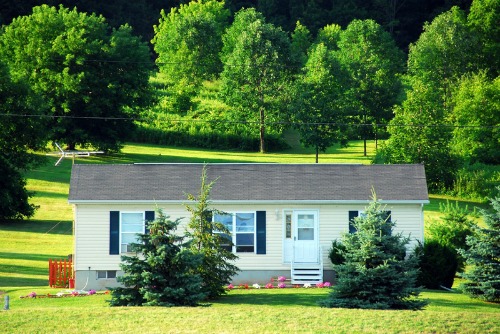 The reality is that most seniors will not retire the way their parents did.  Because of the recent economic downturn, today’s seniors have lost almost half of their wealth.  Today 17% of seniors live in poverty and that percentage is increasing.  Half of people who retire have less than $10,000 in the bank at retirement.

Mobile home parks offer an affordable solution for many seniors.  They have some significant advantages over a typical home, apartment, or condo.  They also bring with them issues that you need to be aware of in order to avoid an unpleasant experience.

Manufactured homes are less expensive that the traditional site-built home, partly because there is less waste since they are primarily built in controlled climates – indoors. 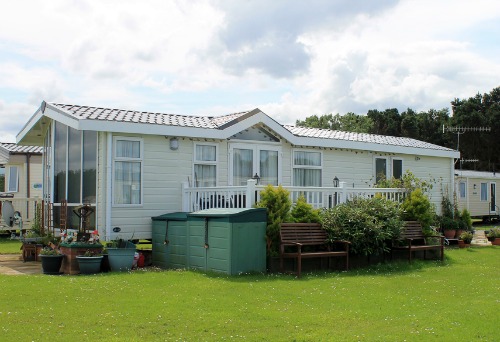 But let’s face it: manufactured homes tend to have a less than positive reputation.  They have been regarded as flimsy structures that don’t last and places you don’t want to be in a disaster.  Most lenders don’t like to lend for them and they depreciate like a car.  They are also licensed like a vehicle.  Owners of manufactured homes don’t get the tax breaks of home ownership as do most homeowners.

In spite of the prevailing prejudice, manufactured housing is the largest segment of unsubsidized, affordable housing in the country.  There are seven million of them with 18 million people living in them.  In some places, over half the county population lives in a manufactured home.

In 1976 the Department of Housing and Urban Development began regulating the construction of manufactured homes.  These homes can now last as long as homes built on site, when they built well and properly maintained. 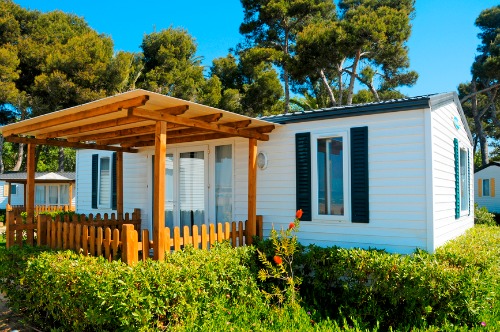 According to HUD (Department of Housing and Urban Development), people who live in manufactured homes “so substantially better” across the country than do traditional owners owner and renters at keeping their housing costs below 30% of their income.  This in spite of the fact that their income was lower. 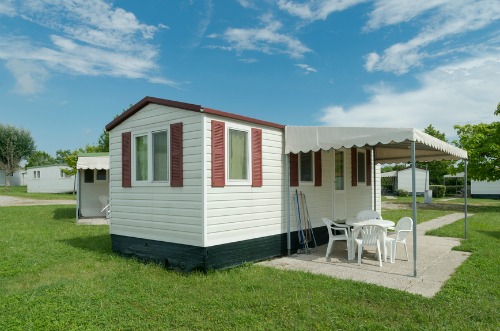 We might as well face it.  Sometimes growing older is not a fun thing to do.  If you live in the suburbs and no longer drive you can easily become isolated and lonely.  In many mobile home parks, driving becomes less necessary because amenities are provided or walking opportunities abound.

The homes are closer together and neighbors can become friends, enjoying activities at the local club house.

Yes, society is changing and new norms are appearing all around us.  But mobile homes do provide an affordable, comfortable, secure option for happy, healthy retirees.

Return to top of page