Everyone needs regular rest and no one more than us seniors.  It gives me a great deal of comfort to realize that God recognizes our need for rest.  He planned for it from the very beginning.  He even put a time of rest for us in our schedule.  A special day every week. 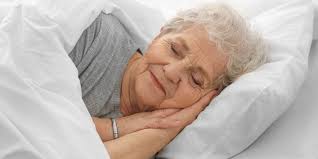 The Old Testament is full of reminders of God’s peculiar powers of creation, where He first gave us rest.  David said,” For all the gods of the nations are idols: but the Lord made the heavens” (Psalm 96:5).  Jeremiah said: “But Lord is the true God…He hath made the earth by his power” (Jeremiah 10:10-12).

Such knowledge of God would distinguish Him from all the other counterfeit gods and their deceptive claims of authority and would establish His divine authority.

“Remember the Sabbath day, to keep it holy. Six days shalt thou labor, and do all thy work: But the seventh day is the sabbath of the Lord thy God: in it thou shalt not do any work. . . For in six days the Lord made heaven and earth, the sea, and all that in them is . . . wherefore the Lord blessed the sabbath day and hallowed it” (Exodus 20:8-11). 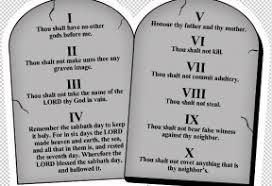 Why did God say “Remember”?  Did He know we would forget?  Going beyond the act of creation, God said, “Moreover also I gave them my sabbaths, to be a sign between me and them, that they might know that I am the lord that sanctify them” (Ezekiel 20:12).

Given these realities and God’s clearly stated will as given in the fourth commandment, it is not hard to understand why the devil has waged such a desperate battle for thousands of years to subvert the seventh-day Sabbath because the Sabbath is God’s special sign of authority.

Ultimately, who is the final authority, or to whom do we owe our allegiance, our worship?  While still in heaven, Satan challenged God’s authority.  It was Satan that said, “I will exalt my throne above the stars of God…I will be like the most High” (Isaiah 13:14). 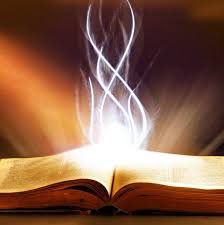 The plan of attack of the evil one (Satan) has been two-pronged:  First, by the theory of evolution which erases the need for God’s creation, and second, by the ages-long effort to destroy the observance of the Sabbath, which is the mark of God’s creative power. 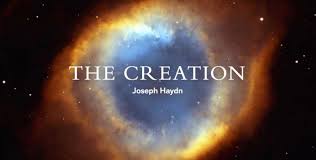 The highest form of worship and allegiance is obedience.  If Satan could find a way to cause people to disobey God, he then had an opportunity to win their obedience to his agenda.

The contest would take place over God’s law.  It was the foundation of His government.  How could the evil one destroy confidence in God’s law and make people worship himself instead?  Which commandment should he attack?

He decided on the one that pointed to God’s creative power and His right to rule.  The Sabbath has always been the object of Satan’s hate.  God had chosen the Sabbath as a test of loyalty.  He said, “That I may prove them, said the Lord, whether they will walk in my law, or no” (Exodus 16:4).

Satan continues to this day to advance fallacies regarding the Sabbath.  For example:

The Sabbath Was Made Only for Jews.  But how can that be?  The Sabbath was made on the seventh day of creation!  There was no Jew then!  Marriage was also given at creation.  Is marriage only for Jews?

Just Keep Any Day in the Seven.  Then why did God say, “Six days shalt thou labor, and do all thy work”?  Does that sound like He was being negotiable?

The Calendar Has Been Changed and Saturday Has Been Lost.  Yes, the calendar has been changed, but it was a minor change, and the weekly Sabbath has remained the same as have all other days of the week.

Most conclusively, the Jewish people have been observing the seventh-day Sabbath from the time of Abraham (the first Jew) until today.

Additionally, the Bible tells us the Sabbath will be observed throughout eternity.  According to Isaiah 66:22,23, we will be keeping God’s holy Sabbath in heaven.

Also, more than one hundred languages on the earth, when referring to the weekdays, refer to the seventh day as “Sabbath” in their language.  When those languages originated in the long ago, Sabbath was recognized as the original Sabbath day and was used as the specific day of the week.

Keep Sunday in Honor of the Resurrection.  There is no Biblical basis for this false teaching.  The Bible teaches that our memorial to the resurrection is baptism (Romans 6:4 NIV). 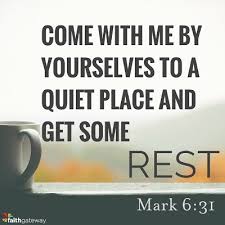 Real rest is much more than simply lying down and going to sleep, or relaxing on a sunny beach, or lounging in a comfortable chair.

Real rest includes cherishing an inner peace, even when we may be surrounded by chaos and the world around us seems to be falling apart.

Real rest includes knowing God is fully aware of our needs and we occupy His full attention as if we were the only people on the planet.  Rest is a state of calm joy.

May we each learn to rest in the way and on the day of His provision.