We all share many commonalities, but none more relevant than our need to be loved, accepted, and respected.  These are basic human needs.  I like to think of it as a herd mentality we all share. 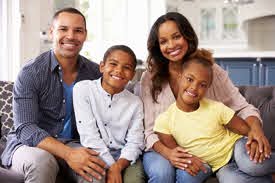 This reality helps me understand why we hear so few dissenting views in the scientific community on the subject of evolution.  Even such important subjects as evolution and creation, as diverse as they are, have some common similarities.  Neither has all the answers, and both leave questions unanswered. 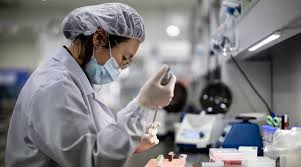 So, Where Does That Leave Us?

Conclusion?  It takes a measure of faith to accept either position as your own.  That truth causes consternation in the minds of some.

And there lies a portion of the problem.  Some evolutionists are not comfortable with having to exercise faith.  It seems so unscientific.  As true as that may be, faith, in some measure, is a requirement for sanity in today’s world. 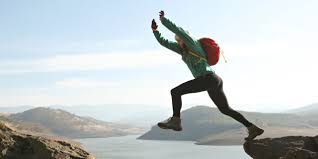 Can you imagine what it would be like to live while having no faith?  You couldn't drive anywhere.  What if your vehicle broke down?  You couldn't have any meaningful relationships.  What is someone let you down?  You'd have to sit on the floor, of course.  What if the chair broke and you fell to the floor?  Take a flight anywhere?   You know what happens when those things crash? 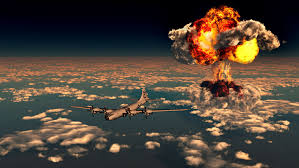 Science, then, is both a great blessing and a great threat.  While knowing this, it seems only prudent to deal with science very carefully.  Recognize its limitations, the areas of knowledge and inquiry beyond which it is incapable of being relevant or useful.  It's not a utopia.

Take, for example, volcanoes.  We all know they are some of the most powerful forces of the planet.  Scientists used to tell us that, after an eruption, it took from hundreds of thousands to millions of years for the environment surrounding a volcano to recover.  More recently, those guesstimates have changed to cover a few hundred to a few thousand years. 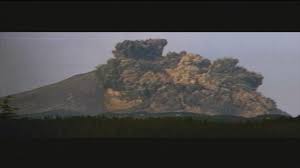 Consider the eruption of Mount St. Helens in Washington State in 1980.  The first sign of activity on the mountain was on March 16.  After thousands of small earthquakes and spewing of steam and gas, Mt. St. Helens erupted on May 18, the first time since its last eruption in 1857.

The total avalanche volume was equivalent to 3.3 billion cubic yards (2.5km3 yards) or 1 million Olympic swimming pools.  The north slope of the mountain fell away in an avalanche that was immediately followed  and overtaken by a lateral air blast carrying a high-velocity cloud of superheated ash and stone some 15 miles (25km) from the volcano’s summit.

In Spokane, WA, about 250 miles (450 km) from the volcano, daytime turned to nighttime because of the dense ash cloud.  Major ash fell as far away as central Montana, and visible ash fell as far eastward as the Great Planes of the Central United States, more than 930 miles (1,500 km) away.  It took the ash cloud 3 days to spread across the U.S., and it circled the Earth in 15 days.

Fifty-seven people and thousands of animals were killed in the blast of May 18.  Old growth trees covering an area more than some 200 square miles (500 square km) were blown down, as neatly arranged as parallel toothpicks, by the lateral air blast.   Plant life was obliterated.

An earlier volcanic eruption off the coast of Iceland, started in 1963, formed several new islands, one of which remains to this date named Surtsey.  After 1965, two years after the initial volcano, 23 species of plants had been discovered on Surtsey.  Both volcanos, Surtsey and Mt. St. Helens, have had governments cordon off large areas to prevent public access and possible introduction of vegetation that would not be introduced naturally.

It would seem that these cataclysmic events have somewhat tempered the scientific communities’ natural bent to throw millions or billions of years at an event in order to explain how the event occurred. 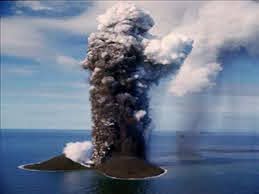 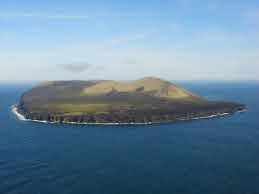 I think not.  Which means, to me, that those inflated numbers of years are little more than educated (did I say educated?) guesses.  But why?  What’s the point?

I think there is a point, a very specific point.  While I am not intending to suggest that every scientist subscribes to this point, I do believe that the point is to get a god, or more specifically God, out of the picture.

“I don’t need God,” is a common misconception.  “I don’t want any God, other than myself, to be in charge of my life”.

Convincing myself that there is no God beyond myself, however, does not make it so.

For it is written: “As I live, says the Lord, Every knee shall bow to Me, And every tongue shall confess to God.”   Romans 14:11

When the Judgement Day arrives and the books are opened, the validity of Evolution to the scientific community and the rest of the world, will suddenly be irrelevant.