Is there a safe place?  Does such a place even exist?  If so, how can we find it? 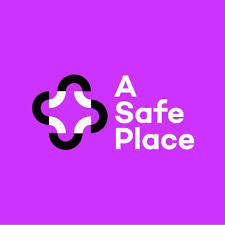 You Really Want a Safe Place?

Please don't mess with me.  I've heard a lot of promises and have experienced a lot of disappointments.  Please give it to me straight.  I need a clear picture of reality so I can try to deal with the truth, whether I like it or not.

Really?  Do we really want to deal with the truth?  What if the truth is unexpected or unwelcome?

If you lived in Galveston, Texas on September 8, 1900, you would probably know that a major category 4 hurricane was brewing in the Gulf of Mexico.  Days before the hurricane reached Texas, you would have received reports of a fierce storm that caused havoc in the Caribbean.

Then the barometric pressure dropped greatly, and warning flags were raised as huge waves pounded the shore.   Still, less than half of the population evacuated the island.  Sightseers from Houston even came to view the powerful surf!

People's attitude of complacency greatly increased the number of fatalities.

Wind speeds continued to increase to 100 MPH and measuring instruments were blown away.  Winds were estimated to have reached 150 MPH.

Effects of the Storm

One of the first buildings to feel the force of the storm was St. Mary's Orphanage that stood near the beach.  It was inhabited by 93 children and ten nuns.  The only survivors were three boys who were able to cling to an uprooted tree.

About 50 people sought shelter in the home of Isaac Cline.  It was battered by heavy winds and a 16-foot tidal wave. The house collapsed, and all but 18 perished, including Isaac Cline's wife, May.  Strangely, Isaac Cline worked for the U.S. Weather Bureau and had dismissed concerns that a hurricane could someday devastate Galveston and discouraged the town from building a sea wall.

One in six Galveston residents died in the disaster.  Three-quarters of the city was wiped away, and between 6,000 and 12,000 men, women and children  perished in the storm. 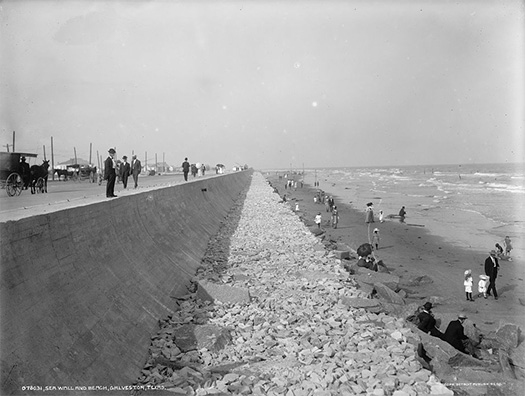 A few months after the storm, the City of Galveston began construction of a 17-foot-high, 3-mile long sea wall and raised the ground level of the entire city.  Today, the wall extends over 10 miles.

It seems that our ability or willingness to accept new information depends, to a great extent, on our perception of reality or what is or is not possible. Do we know the source of the information?  Is the source trustworthy?

The answer to these questions will go a long way to determine whether or not we decide to trust the information we receive.  The most important question we can ask is this: Can God be trusted?  If He can't be trusted, then there is no use to pay any attention to Him.  If He is trustworthy, to ignore Him will bring us devastating, eternal consequences.