Lessons From the Book of Job - 1

We as seniors, as well as non-seniors, can benefit from pondering lessons from the Biblical book of Job.

Reflecting on the divine relevance of the Bible to our lives today, the Old Testament book of Job could have been written and published only yesterday.  All of the major questions in life are found in the book of Job.  They’re not answered, but the questions are all found there.

Many scholars consider the book of Job to be the oldest book of the Bible, written before the book of Genesis.  Maybe that is a testament to applicability in today's world and importance of its message for us seniors.

Would Job Be a Good Neighbor?

What kind of person was Job?  Would he have been a good neighbor?  The King James Version (KJV) says Job was “perfect and upright”, Job 1:1.  A more recent translation describes him as “blameless and upright”, New International Version (NIV).  My belief is that a person like that would indeed make a good neightor. 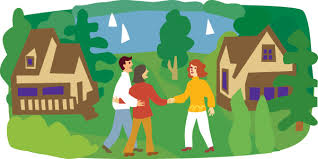 In other words, Job was following God to the best of his ability.  Romans 3:23 says, “All have sinned and come short of the glory of God.”  Only Jesus lived a perfect life here on earth.

The first chapter of Job also says Job “feared God and shunned evil.” Job viewed God with awe and respect, the way we too should view Him.  He is not our equal, but rather our God and Creator, infinitely more deserving of the highest honor we can give.

Job was extremely wealthy.  He owned  “seven thousand sheep, three thousand camels, five hundred yoke of oxen and five hundred donkeys, and had a large number of servants. He was the greatest man among all the people of the East.” 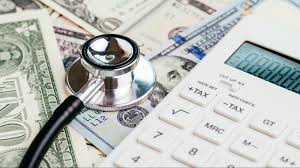 Seven thousand sheep?  That’s a lot of clothing, and wool, and a lot of food and skins.  And he also had 3,000 camels!  In Bible times, that would like having a fleet of truck today!

Job was a very wealthy man.  The Bible also says Job had 500 female donkeys, not counting the male donkeys, and a large household.  The Bible says Job was the “greatest man among all the people of the East.”  (Job 1:3)

There is a popular teaching today that says if you love God, you will prosper and nothing will go wrong in your life.  That’s the philosophy that Job’s so-called friends brought to him.  Their message to Job was, Repent, and your prosperity and wealth will return to you.  The book of Job closes with God rebuking Job’s friends and telling Job to pray for them because they had “not spoken the truth” about God. 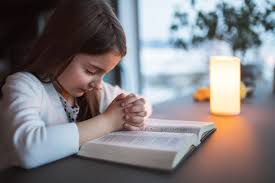 Our prosperity may or may not depend on our relationship with God.  He seeks our love and devotion regardless of how we feel life is treating us.

Job continued to love and worship God even when his world came crashing down around him and his friends deserted him.  Our love for and devotion to God should be constant, regardless of our current circumstances.  That’s the message of Job.