The Bible: Accurate and Current

Seniors have lived long enough to have learned to not necessarily agree with every new thing that comes along.  We have learned to give many things the ultimate test: time.  How long will this idea or teaching last?  Will it endure the test of time? 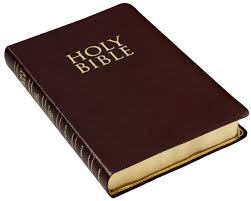 No book has ever weathered a severe time test more than has the Bible.  Thousands of years ago it prophesied today’s events more accurately than many publications coming off the press today.

Consider the realities today of the eroding of our freedoms, such as the ascendency of “political correctness”, our losing of the freedom of speech, the shutting down of websites that do not advance the agenda of the elite deep state, or dare to challenge the deep state etc. These events provide abundant evidence of our vanishing freedoms. 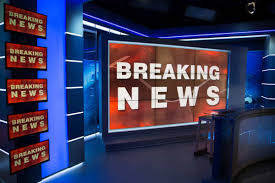 For me, this is a good-news-bad-news situation.  The bad news is the loss of our freedom to think, speak and act freely, gifts that have made the USA the envy of the world.  The good news is that these events represent the fulfillment of Biblical prophecy and assure us of the near return of Jesus!

While I certainly make no claim to be a Bible scholar, the study of the books of Daniel and Revelation along with a review of America’s role in history in the early days of our birthing, make clear, to me, that the arrival of the USA in world history, is a clear fulfillment of Bible prophecy. 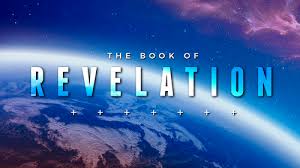 The nation came up as a lamb but (later) spoke as a dragon.  A study of history reveals that the Pilgrims were fleeing religious persecution by the church and were simply seeking religious freedom.

Many of our early settlers from various parts of the world came here seeking freedom of worship.  Freedom was a highly valued commodity back in those early days of our becoming a separate nation.

These are indeed exciting and serious times in which we are living.  We need to keep our eyes focused on Jesus and trust completely on Him in full confidence that His return is imminent.