The United States spends more on healthcare than any other country, yet has the lowest life expectancy, according to the Organization for Economic Co-operation and Development (OECD), an organization that represents 36 industrialized countries and works to build better policies for better lives. According to the CDC (Center for Disease Control and Prevention), 6 in 10 adults in America have a chronic disease and 4 in ten adults have two or more chronic diseases.  Over half of Americans are overweight.

Why is this? As a society and as individuals, we must be doing something wrong!  The CDC says that many chronic diseases are caused by risk behaviors.  Those risk factors include excessive alcohol use, tobacco use, poor nutrition, and lack of physical activity.

Can we be more specific?  About alcohol use, what is “excessive”?  When the drinker passes out and then wakes up on the floor in his/her own vomit?  Is that what we would consider excessive? Maybe when the person has just a few drinks and still feels confident enough to drive and ends up getting in an accident and gets killed or kills someone else?  Is that considered excessive? 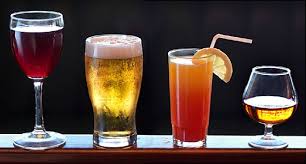 Some say that drinking alcohol kills brain cells.  Scientific American takes another position.  They say, “It does, however, damage the ends of neurons, called dendrites, which makes it difficult for neurons to relay messages to one another”.  Does that make us feel any better?  Our brain cells are not dead, just pretty much nonfunctional!

Does tobacco use have any influence on our health?  According to the American Cancer Society, tobacco is the leading cause of death in the US, accounting for about 1 death in every 5 people each year. 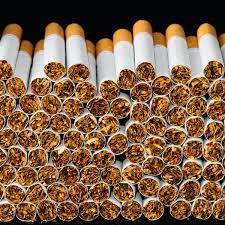 Smoking tobacco can lead to lung cancer, chronic bronchitis, and emphysema.  It increases the risk of heart disease, which can lead to stroke and or a heart attack.  It has also been linked to other cancers, leukemia, T 2 Diabetes, cataracts, and pneumonia.

We have only considered a few of the challenges we face that can be detrimental to our health and well-being.  There are certainly more threats to consider.  Maybe we will consider them in a later post.